Nadia has been working as a campaigner in elections in Australia and overseas for 15 years. She has worked as a teaching fellow at Harvard Kennedy School, teaching activists across the world about winning campaigns. She has previously worked for Queensland Public Sector Union, NTEU, GetUp!, Australian Conservation Foundation and been on the activism and campaigns submittee for Amnesty International Australia. Nadia has worked with candidates from council to federal elections, including working with political parties overseas, and is passionate about being a part of the first union candidate school in Australia.

Carla currently works in the campaigns team at Trades Hall, serves on the advocacy committee for Emily’s List Australia to advance equal representation for women in politics. She has worked alongside NARAL Pro-Choice America in the United States as a Political Organiser to raise the profile of reproductive rights issues leading up to the 2018 mid-terms. 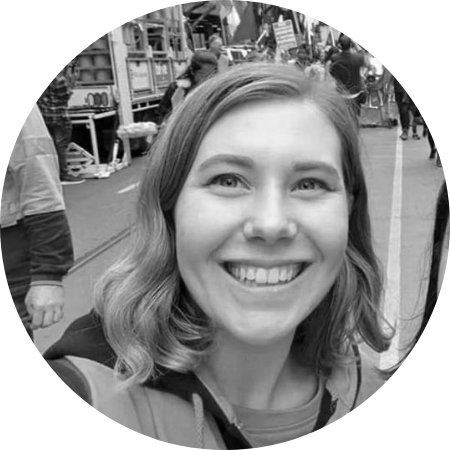 Moira is a data and digital organiser at Vic Trades Hall specialising in supporting unions in best practice digital campaigning.

She leads one of the most effective technological collaborations between Australian unions, Megaphone, facilitating digital growth and campaign impact across the sector. Moira brings expertise in network organising and using digital to scale the union movement.

Danae has worked in the union movement for 15 years, working on recruitment, digital and online organizing and is currently working on delivering VTHC’s just transitions strategy. She sits on the committee of management for APHEDA-Union Aid Abroad and is a former city councillor.

Danae Bosler was first elected as a Langridge Ward councillor in 2016. Danae has previously also been published by Overland, the Guardian, The Conversation and National Times online.

Please check your e-mail for a link to activate your account.