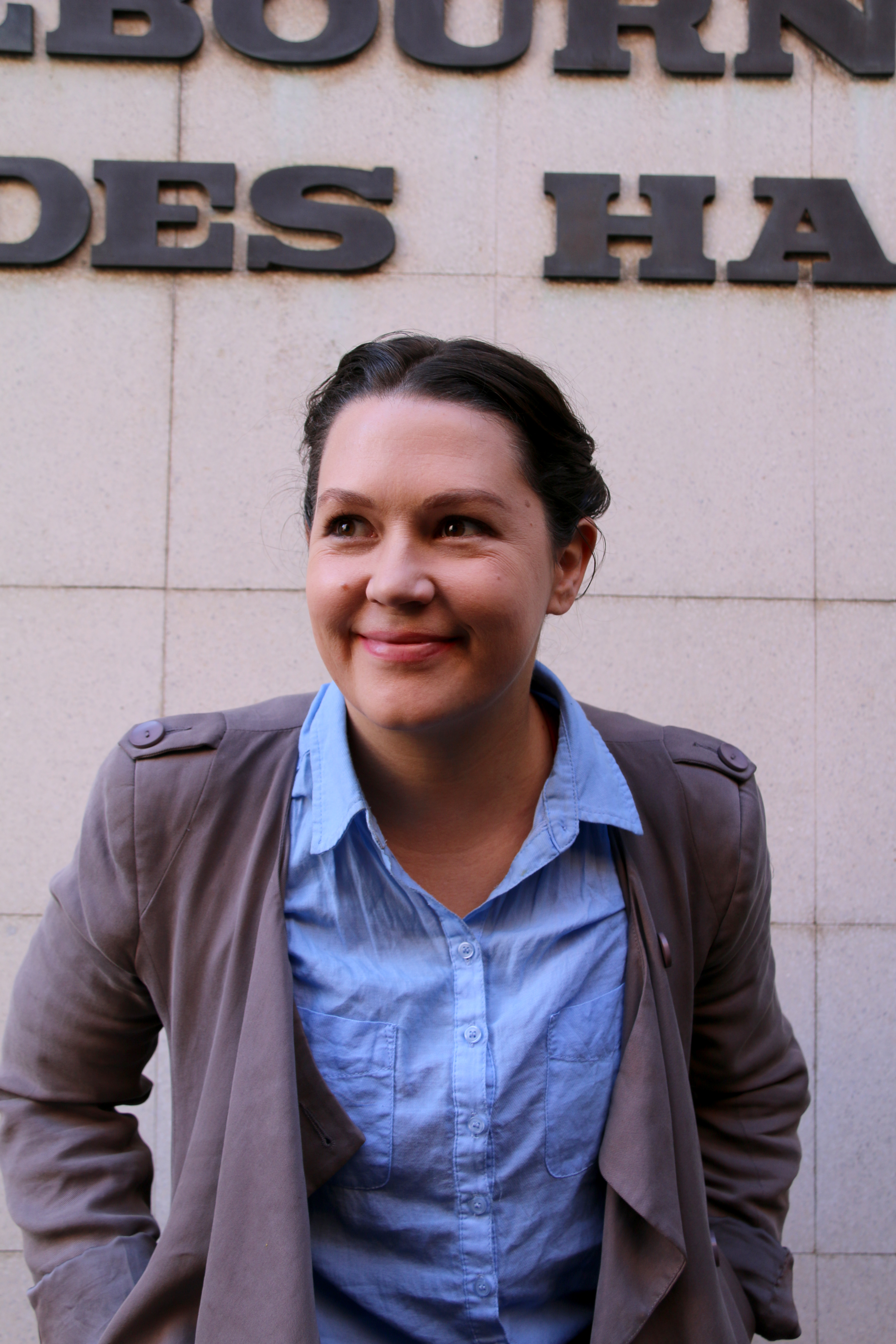 Nadia has been working as a campaigner in elections in Australia and overseas for 15 years. She has worked as a teaching fellow at Harvard Kennedy School, teaching activists across the world about winning campaigns. She has previously worked for Queensland Public Sector Union, NTEU, GetUp!, Australian Conservation Foundation and been on the activism and campaigns submittee for Amnesty International Australia. Nadia has worked with candidates from council to federal elections, including working with political parties overseas, and is passionate about being a part of the first union candidate school in Australia. 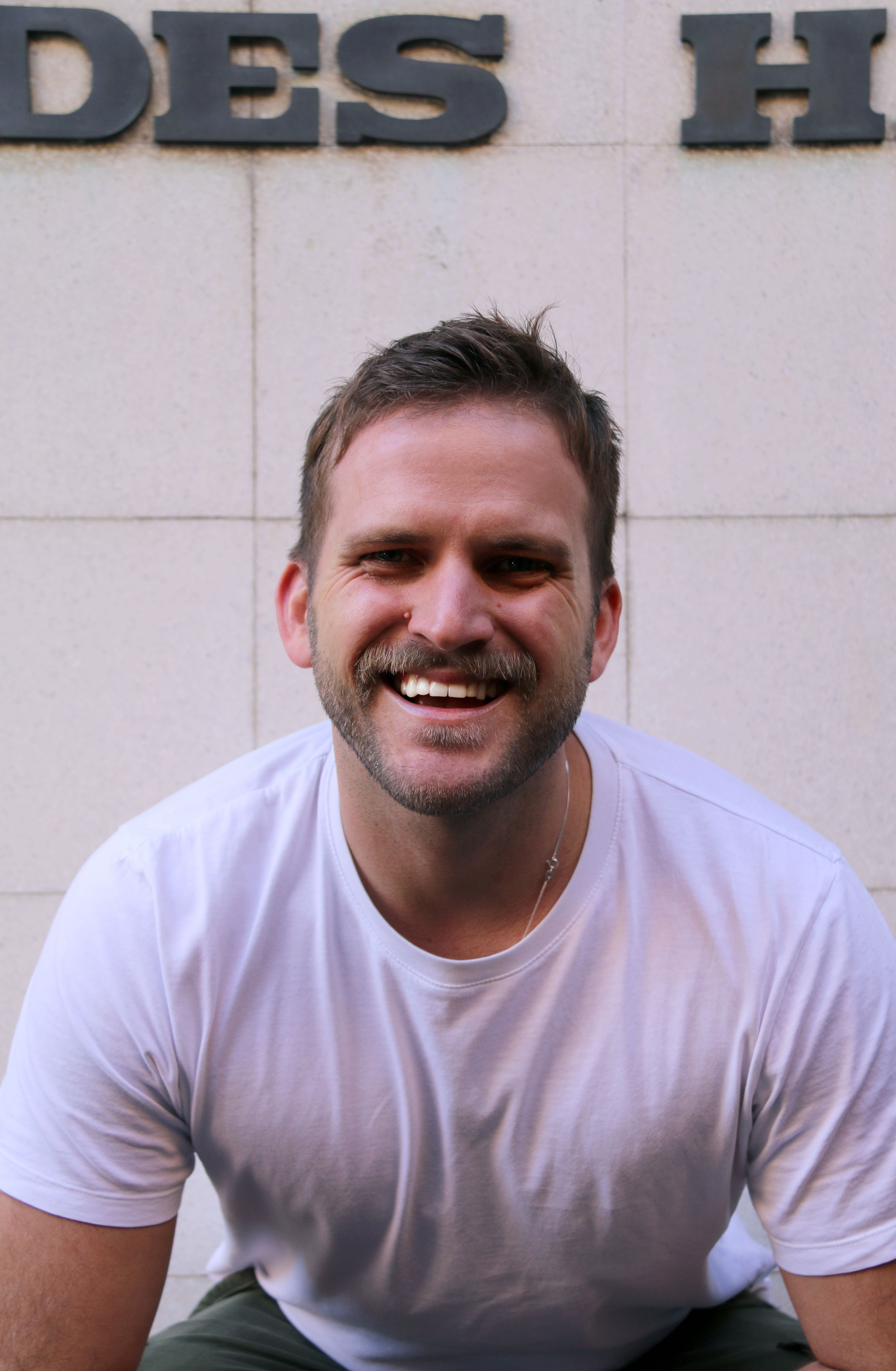 David has been teaching for eleven years. David is a senior campaign organiser for the campaigns team at Trades Hall. He has worked in state and federal elections campaigning for issues and union values. He has previously worked as an environmental activist on projects affecting regional communities and brings great experience in grassroots organising. 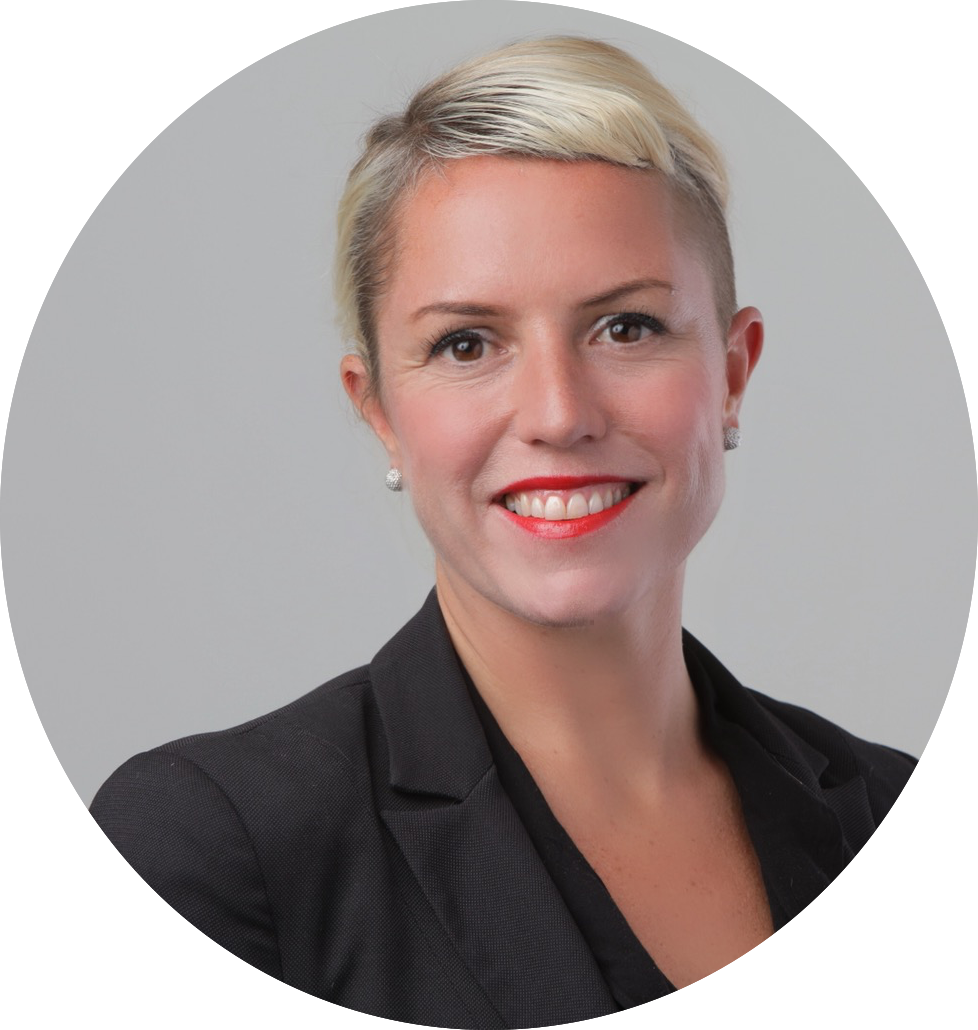 Beginning her career in the federal government, Jessica has been a workplace relations adviser, speechwriter, media adviser and stakeholder specialist for a number of government agencies.  Jessica was also communications manager for WWF-Australia, overseeing communications strategy for a national alliance of 40 environmental organisations.

Jessica sits on the board of the Human Rights Law Centre and co-chairs the board of Fair Agenda. Jessica grew up in regional Victoria and provides pro bono communications support for Live4Life, an organisation acting to prevent youth suicide in regional areas.

Please check your e-mail for a link to activate your account.